Kissan Board Pakistan (KBP) has welcomed Prime Minister Muhammad Nawaz Sharif’sNawaz Sharif’s decision to form agricultural development advisory council and give incentives to agriculture sector so that it could play its pivotal role for economic, social and political stability in the country.
Addressing a meeting of the farmers’ organisation here on Sunday, central president of KBP Sardar Zafar Hussain Khan said that the real representatives of the forming community should be included in the council in order to make it a worthwhile and result-oriented institution.
He said the government must realise that it is the agriculture sector that is backbone of the economy, provides food security to the nation and major source of raw material for textile, tannery, cottage industries and SMEs.

He regretted that the farmers are agitating for not getting proper prices of their produce and hard work and are being forced to pay inflated electricity bills, high prices of fertilisers, pesticides and other agriculture inputs that have unbearably increased cost of production, Sugar mills are also blackmailing and fleecing the growers by not starting the crushing season on time and forcing them to sell their commodity at throw away prices, he added.
Zafar assured that the farmers can bring about a real economic revolution if they were given incentives and financially viable prices of their commodities keeping in view the cost of production. There is a vast scope to increase per yield of various crops provided farmers were given necessary incentives, he added.
The KBP president also called upon the Prime Minister to call a meeting of the countrywide representative bodies of farmers as in case of trading community and industrialists to have their input for quantum jump in the agriculture production.
KBP office bearers Sarfraz Ahmad Khan, Chaudhry Manzoor Gujjar, Haji Mohammad Ramzan, Chaudhry Noor Elahi Tatla, Dr Mohammad Nawaz Cheena, Dr Abdul Jabbar and Malik, Fiazul Hassan Bhutta also attended the meeting. 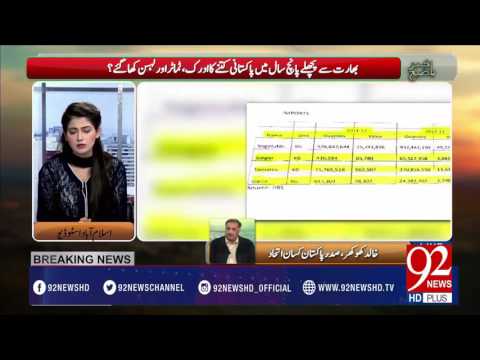 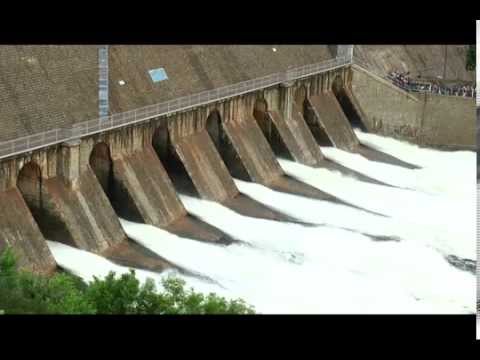