A two-day water conference began here highlighting problems, which the country’s prime agriculture sector is likely to face due to drying up of irrigation resources in future, if steps were not taken to improve supplies across the country. At the inaugural session of the conference titled as “Water Co-operation in Action – From the Global to the Grassroots,” held at a local hotel, speakers proposed immediate steps to overcome the growing water scarcity.

The conference, which will conclude today (Thursday), attracted hundreds of participants at the inaugural session on the topic of “setting the scene and identifying challenges.” However, Federal Planning, Development and Reforms Minister Ahsan Iqbal could not attend the event for being “busy”, according to the organisers.
Experts proposed ways to meet the challenges and highlighted the problems of water shortage, which the country continues to face and feared the dwindling resources with changing climate will further shorten if immediate measures were not taken. Chairperson Hisaar Foundation, Zohair Ashir, Senior Advisor to the Global Water Partnership at UNDP, Khalid Mohtadullah, Country Co-ordinator WSP, World Bank, Farhan Sami and Chair Academic Committee, Hisaar Foundation, Simi Kamal spoke at the opening session.
They apprised the participants that the country receives 70-75 percent water flow for just three months a year to irrigate the crops. Pakistan has a water storage capacity for only 30 days whereas India for 120 days. They said the country is facing water scarcity problems, which need a proper management by the government and social groups. They feared the country’s agriculture sector will lose its growth if water supplies did not improve in years to come.
They said Pakistan is a signatory to Indus Water Treaty with India, and should increase its efforts to resolve all problems. They said Pakistan is facing a severe shortage of water in Indus basin close to Indian territory. They pointed out that the India has developed hydropower projects on its western rivers close to Pakistan, which have also negative impact on the country’s water resources, flowing from the neighbouring nation.
They observed the climate change has accelerated melting of glaciers which the government should also monitor to meet challenges from the meltdown effects on the country’s environment and rivers. They were of the view that the lack of trust between Pakistan and India hampers resolution of water issues, saying both the government should take decisions to avert major water related problems.
They said both the government should build a database on water availability and its flow from one country to the other with a view to deny claims of water theft. They said if there is water flow data, then a nation will not be able to blame the other for stealing its water share.
The experts also blamed the fast urbanisation across the world, consuming bigger share of the nations. Despite Pakistan’s falling GDP and per capita income, the country has reduced its poverty level, they said. They suggested the government to undertake reforms in agriculture and other key sectors to improve resources for the country’s growing population. They also urged the society to change its behaviour towards handling the crisis. Media’s role, they said, is important to create awareness among the public as how to cope with the problems. They said water-related diseases take thousands of lives every year in the country while millions are exposed to them. Dengue and diarrhea are growing fast among the public, the experts said. 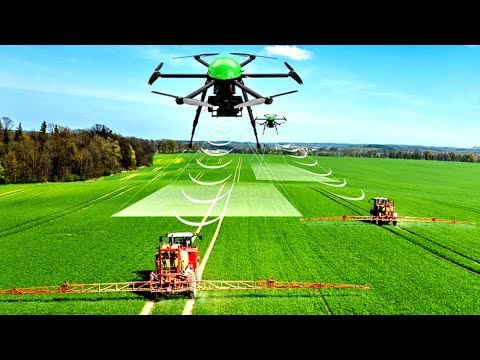 The Future of Farming & Agriculture

Argentina to cut soy export taxes over next two years